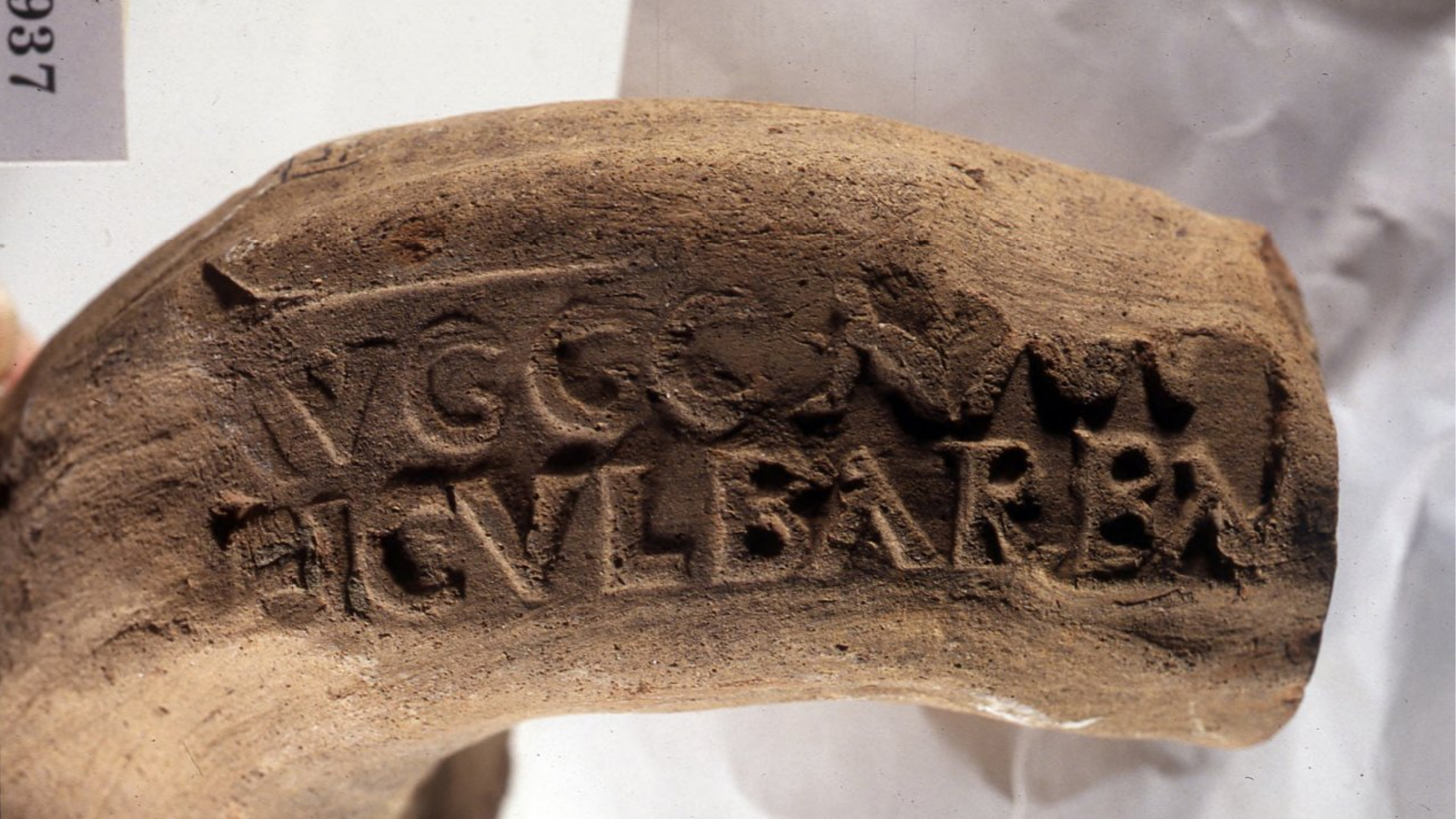 The directors of the British School at Rome (BSR) and the American Academy in Rome (AAR) are pleased to offer in July 2016 a pair of coordinated intensive introductions to the study of Latin inscriptions in the city of Rome. Each course can be enrolled in separately and stands independently, but instruction is coordinated so that participants enrolling in both courses will encounter little overlap and will benefit from a more complete introduction to the rich epigraphic heritage of the city of Rome.

The Summer Program in Roman Epigraphy at the American Academy in Rome is an intensive ten-day course designed to introduce graduate students and early career scholars to the study of Roman epigraphy, particularly the reading, interpretation, and editing of Latin inscriptions from the city of Rome. Participants will learn how to read and classify the main types of Roman inscriptions (on stone, metal, and clay) and how to edit Latin inscriptions both in print and according to the EpiDoc conventions for editing texts for digital publication. Instruction will include hands-on practice in reading and recording (through drawing, photography, and paper squeezes) inscriptions in the Cortile of the American Academy in Rome; epigraphic walks in the Campus Martius and Trastevere; visits to major museum collections (mainly those of the Museo Nazionale Romano and the Capitoline Museums) and well-preserved sites on the Gianiculum and Vatican with Roman epitaphs and burials in situ; and possibly directed research on unpublished inscriptions from a newly accessible collection of materials in the collections of the Capitoline Museum. By the end of the course, each participant will have produced a digital and print edition of an unpublished inscription (or inscriptions) from this collection and will be able to read and understand most basic types of Latin inscription on stone.

Housing is available at the American Academy for those who require it. A shared room in an apartment is €321; a single room is €550.

Room availability cannot be guaranteed and applicants should indicate their need for housing in their application. Housing at the Academy is recommended as it makes participation easier and adds to the communal experience.

Meals can be purchased at the Academy (€15 for lunch, €27 for dinner). Meals may also be prepared in AAR’s communal kitchens.

Applications are invited from early career scholars and PhD track students in classics, ancient history, classical archaeology, museum studies, and related disciplines. Both courses are physically demanding with hours of walking in, at times, intemperate heat. Students are expected to prepare accordingly.

All application materials, including any requests for housing, should be sent to epigraphy [at] aarome.org.

The BSR course, running from July 11 to 20, will offer complementary studies in inscriptions in context, collaboration with the EAGLE project, and additional site visits (including Ostia).

Once we have received all housing requests, accepted participants who have been granted housing at the Academy will be contacted by the institution to pay a housing deposit online via credit card.

Further information about both courses can be obtained directly from the course directors: John Bodel at john_bodel [at] brown.edu and Abigail Graham at Abigail.Graham [at] warwick.ac.uk.